Emma has a best friend. You can’t buy Emma a toy or a piece of candy without us having to get one for her friend. She loves her and seems to want to do everything with her. Including celebrate their birthday. So…. That is just what we did.

Now, I can’t lie and say that it wasn’t a premeditated notion for this to happen. We had just as much fun designing this party as they did celebrating it.

Starting with the invitations… 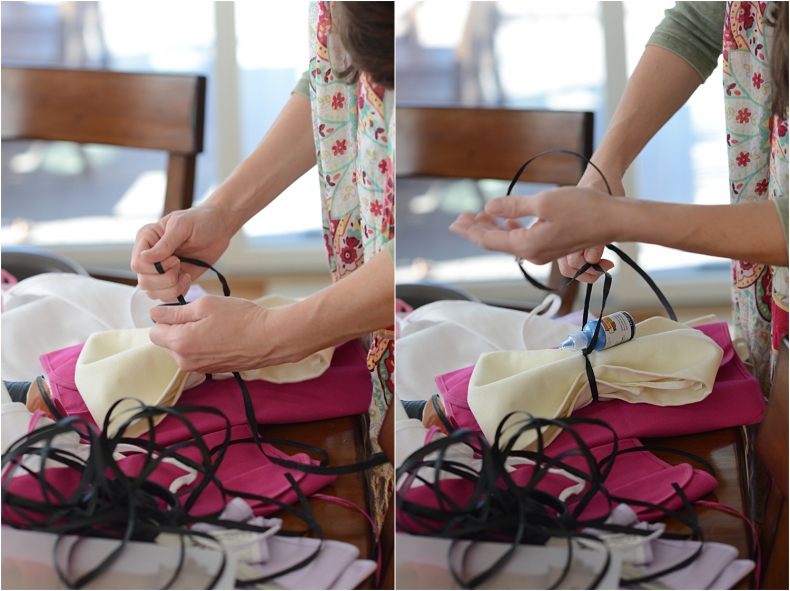 then the rest was up to the kids… Time to color some pictures then make some pizza!!

After lunch, to their surprise, a special visitor came to greet the birthday girls. It was CINDERELLA!!

She sang them songs, took pictures with them, and gave them  a princess puzzle. The girls were very excited… except they kept expecting one more thing, they kept asking when the the pirate was coming! Guess we know what next year’s party will be. THE END.